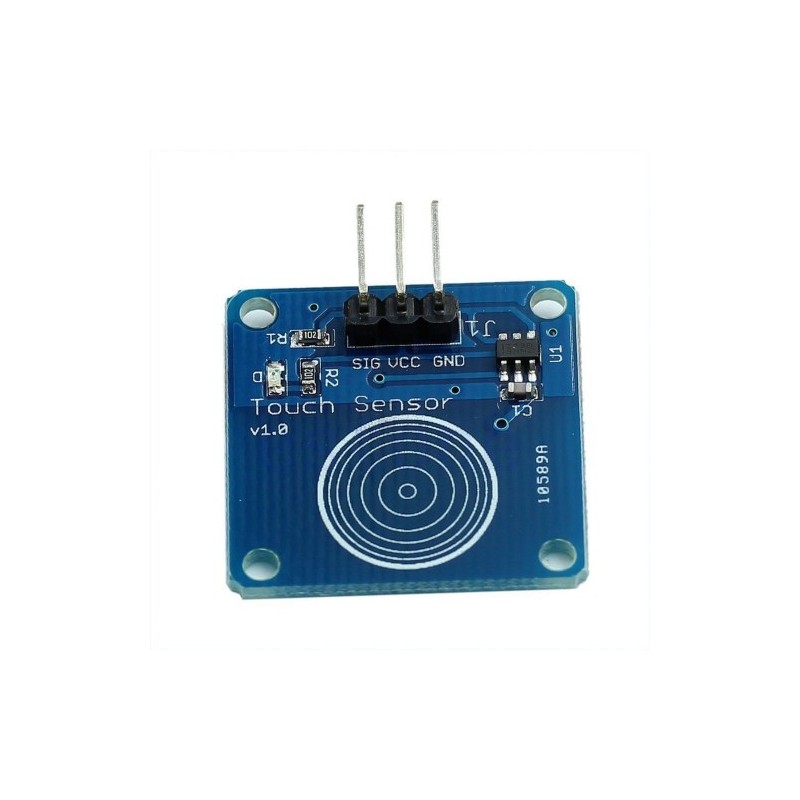 1 Channel Capacitive Touch Sesnor Module uses the touch-sensing IC TTP223 to sense the touch input thus making it easy to add capacitive touch input to your project. The touching detection IC is designed for replacing traditional direct button key with diverse pad size. The module has single touch pad. Power the module with 2 ~ 5.5V DC and the touch pad is all active to sense the input.

Single Channel Capacitive Touch Sensor Module is easy to interface. It can be used along with a microcontroller or an arduino or even without one. When a capacitive load (such as a human hand) is in close proximity to the sense-pad, the sensor detects the change in capacitance and activates the switch. Custom sense-pads can be made from nearly any conductive material and these sensors can detect touch through thin layers of non-conductive materials such as glass, plastic, fabric or even wood.

Jog type : the initial state is low , high touch , do not touch is low ( similar touch of a button feature )

Module can be installed in such as surface plastic, glass of non-metallic materials

In addition to the thin paper ( non-metallic ) covering the surface of the module , as long as the correct location of the touch , you can make hidden in the walls, desktops and other parts of buttons

Can replace the traditional touch of a button

No customer reviews for the moment.

10 other products in the same category: 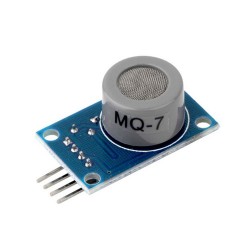 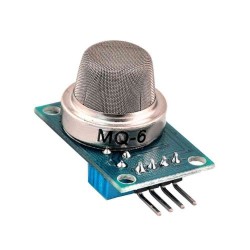 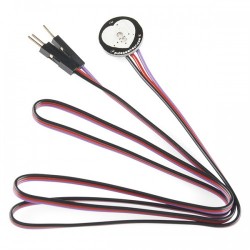 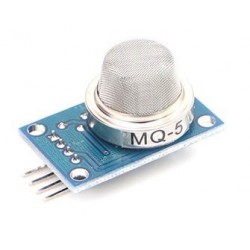 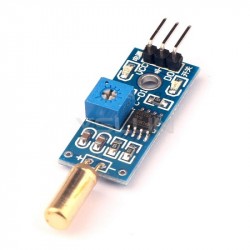 The tilt sensor is ball rolling type, NOT Mercury type. The module will output logic LOW when ... 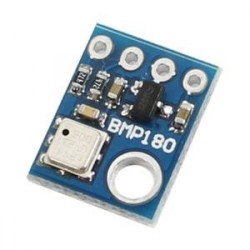 The BMP180 from Bosch Sensortec is the latest in the line of barometric pressure sensors and ... 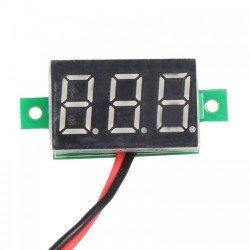 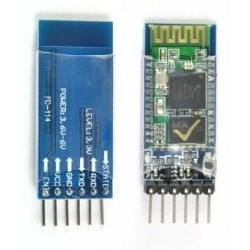 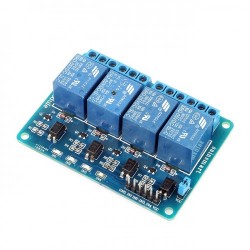 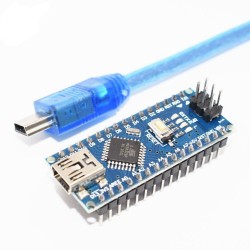